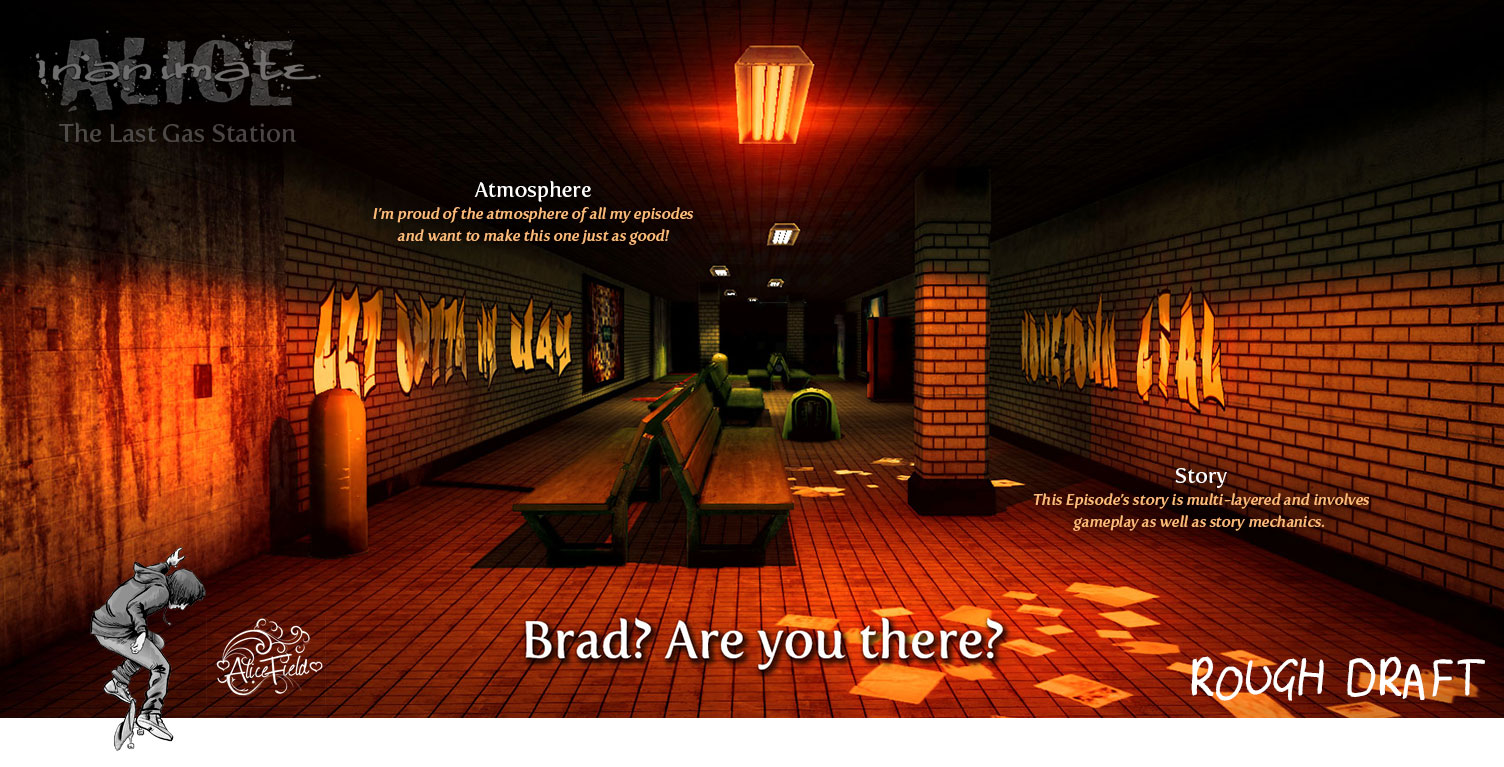 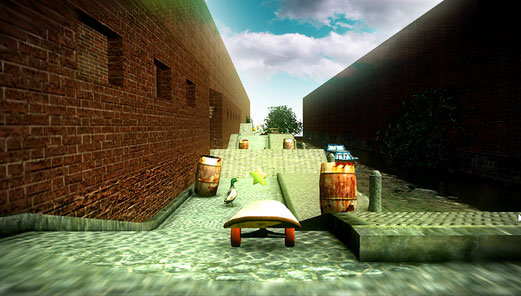 To tell the story of The Last Gas Station, I’ve developed two different environments using a free game engine called Unity: an underground subway and a remote desert. (Actually, there’s more than that, but these two are the main ones).

Both are entirely made in 3D graphics which is a big leap for me, although making Hometown 2’s Canal Chase was a good primer, and I’m surprised by how easy I’m finding it the more I play around.

These environments are also very different in tone: one is very claustrophobic and dark (in fact it reminds me of the end of Episode 4 : Hometown), the other is bright and warm.

I built my previous episodes mainly out of photographs, video clips, audio tracks and text. This time, I’m trying to make a first-person exploration style computer game, where you can literally be “in my shoes” as the story unfolds.

OMG it’s hard work – I could so do with my own full-time game development team (maybe one day) – but also very exciting, and I love the fact that I can take my photos, videos, sound effects and writing, and put them all “inside” my game world.

Here’s the best bit: although my episode isn’t far off being completed now, I’ve barely written a single line of code. 🙂 NO WAY. How is this possible?